Anthropologists study the languages, cultures, physical characteristics, and archeological remains of people in various parts of the world in order to understand the origin, behavior and development of human beings from the past through the present.

As part of their work, anthropologists generally plan and carry out research projects by collecting data on a particular project or area of interest, conducting interviews, making observations, and researching printed documents.

Through these research projects anthropologists attempt to test hypotheses and answer questions about human beings by analyzing the data they have gathered and examining laboratory samples to uncover information about human cultures, behaviors, beliefs, and origins. They then present their findings at scientific conferences and through publication in academic journals. And at times they may also serve as consultants, advising businesses, governments, and other groups on the cultural impact of policies and programs.

Biological or physical anthropologists, on the other hand, are concerned with learning how humans evolved. They may study apes and other primates, analyze genetic samples, examine how human beings vary, and check the fossil record for early evidences of human life in order to understand how biology and culture interact. As part of their research into the past history of humans, they may investigate archeological remains to understand how previous human populations were affected by disease or diet. Or they may focus on present-day problems, using their expertise in legal or medical situations to identify and analyze human DNA and skeletal remains to help solve crimes as forensic anthropologists.

Cultural anthropologists are concerned with less tangible human issues like the cultures, customs, and social patterns of human groups. Often living in the societies that they study, these anthropologists conduct interviews and surveys and make detailed observations of societies ranging from primitive villages without electricity and running water all the way through modern cities with their complex physical and social infrastructure. As businesses become more international, cultural anthropologists’ findings are expected to be useful to corporations who need to better understand diverse markets and clients so that they can successfully attract new customers and expand their operations globally.

Archeologists are specifically interested in the learning about the customs, history and habits of people from earlier civilizations. To do this, they focus on the artifacts and other evidence that these people have left, like skeletons, paintings and other artwork, tools, pottery, and buildings and other man-made structures. Given how broad this field of study can be, as a practical matter archeologists often choose a particular time, region, or topic to specialize in and build their career by becoming an expert on that specific topic.

And of course, protecting archeological sites as well as studying them is an important part of an the job for some archeologists. They may accomplish this by educating the public by working at historical sites, heritage centers, archeological digs and national parks. Archeologists may also be called in when new buildings are being drafted, to make sure that the building plans meet all applicable regulations regarding protection of any historic sites that may intersect with the construction site.

Training to be an Anthropologist

Anthropologists are found in many places including research organizations, museums, universities, businesses and consulting companies, as well as federal, state, local and tribal governments. There is a very wide range in the type of work that anthropologists may do, depending on their specific job. While some work in an office, planning research projects or consulting about preserving historical sites, others are in the field at locations throughout the world, conducting studies, collecting samples, overseeing excavations and other hands-on activities.

In addition to coursework, a good graduate degree program will also include field research, either at archeological field schools, or by field experience and internships at historical sites, museums, and historical societies. This hand-on training is important in helping students learn how to conduct research, record, analyze and interpret their findings. And a proven background in fieldwork is an important consideration for job advancement for anthropologists.

Anthropologists who want to rise to top-level management and research jobs, especially those that involve overseeing work sites outside the US, will find that they need to continue their education to get a PhD degree. And getting an anthropology Ph.D. gives you the option to follow an academic career as a professor or museum curator as well.

During the 2010-2020 period, employment for anthropologists is predicted to grow by 21%, which is much faster than the 14% expected for all professions. However, the overall number of jobs will remain relatively low simply because this is such a small career field. Competition for top jobs as consultants, researchers and academics is therefore expected to remain very strong. And while the construction sector will continue to have new openings for anthropologists to ensure that builders are complying with any regulations concerning historical artifact preservation, government jobs may suffer as budget problems lead to cuts in federally-sponsored research and preservation programs. 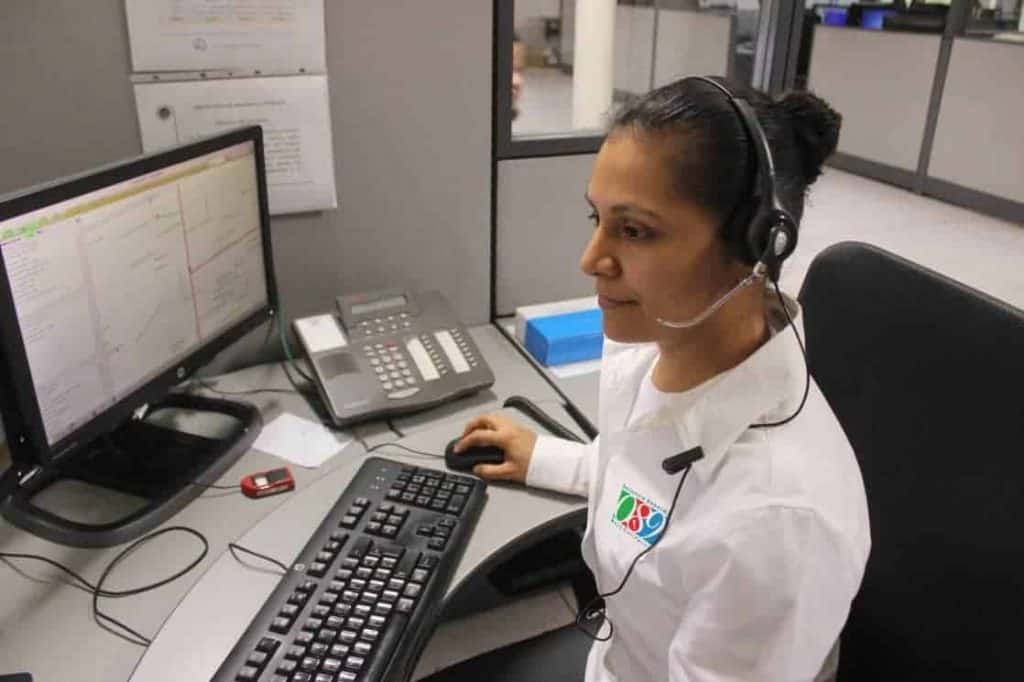 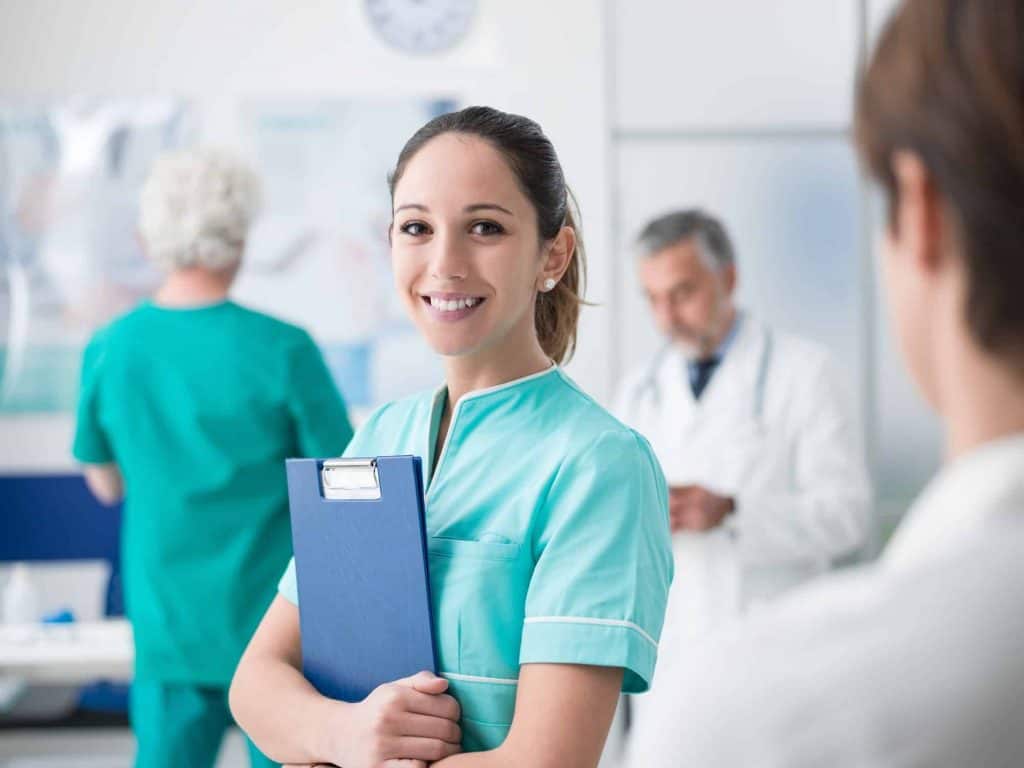 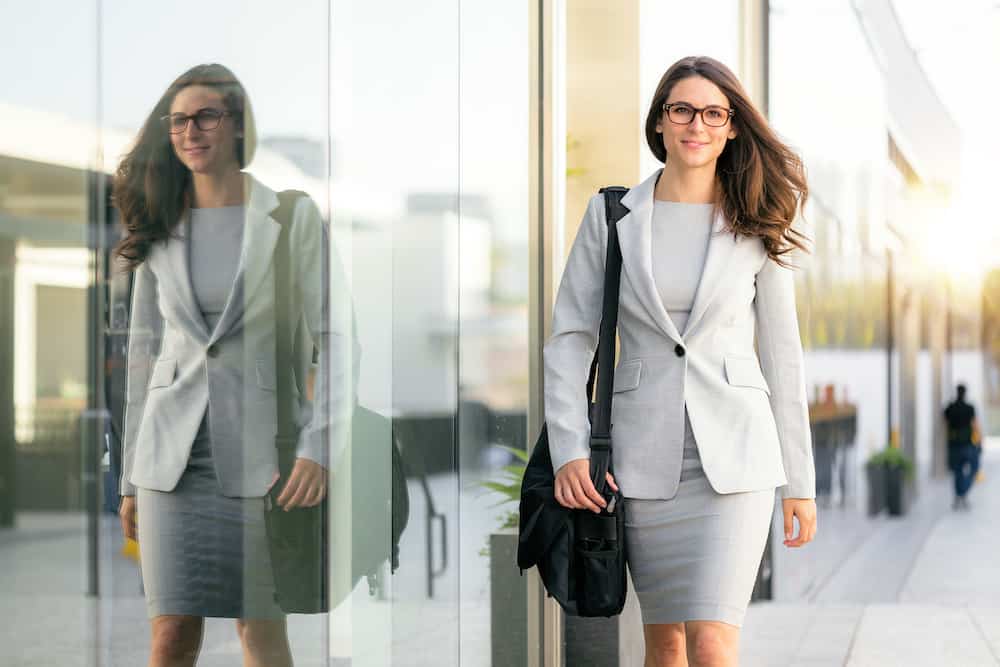