Watching movies and shows on TV, the big screen, and streaming apps is one of the ways people relax and bond. Thanks to the pros behind the camera, there’s something in store for young, teen, adult, and elderly audiences. It doesn’t matter if it’s award-winning or under-recognized; they feel fulfilled when they share their hard work with an audience.

Whether you want to become part of pre-production, production, or post-production, you have a big role to play to ensure people get to watch amazing and valuable films.

A great live-action, animated, and live-action with animation film starts with a good storyline and ends with excellent editing and after-effects. That’s why investing in yourself by enrolling in a film school to gain knowledge and develop your skills is critical.

Below are four of the best film schools in California you can consider to jumpstart your career. They’re included in this list because they meet the following criteria:

The schools listed are ranked from the lowest to the highest average annual costs. Each piece of information and datum you’ll find is from the specific school and the U.S. Department of Education websites.

In the last five years, 92% of its alumni successfully landed a job after graduation.

The first program offered by the institution is AAS, or Applied Science in Digital Filmmaking. It is a program ideal for individuals who want to become television and motion picture writers, editors, producers, cinematographers, and directors. It will take around 16 to 24 months for a student to complete this field of study.

Another option is the shorter Professional Certificate in Digital Filmmaking program. It is designed for students who want to pursue a career in web-based and corporate production industries.

Workshop-wise, San Francisco Film School has three offerings. Two of these are the five-week and three-month short filmmaking or digital moviemaking workshops. Another is the 12-week Certificate in Digital Media workshop, ideal for those transitioning to digital editing, videography, social media content creation, or digital media marketing.

This mid-sized, for-profit, private college offers several associate and bachelor’s degrees for individuals wanting a career in the entertainment business. It has a long list of well-recognized and award-winning alumni, so you’ll expect to receive quality education and training.

One of its on-campus programs is the Associate of Science in Film, helping students gain creativity and technical proficiency within 18 months. Another is the B.S. in Film Production, where students can choose from three majors: film producing, film directing, and cinematography.

The school also offers two programs film students can take online. The B.S. in Digital Filmmaking is perfect for future professional digital media, broadcast TV, independent film, and mobile app content creators. If screenwriting with character creation is the career you want, enrolling in LA Film School’s B.S. in Writing for Film & TV Degree Program is for you.

For those into animation film, the school offers a B.S. in Animation. The online or in-campus major in visual effects is a 36-month course that will develop your storyboarding, composting, scene finishing, and other animating skills. Other concentration options for online students are Character Animation and Environment and Character Design.

Recognized by Variety as the Best Film School in 2018 and 2019 and Stellar Film School in 2017, this academy is worth looking into. NYFA’s philosophy is learning by doing. As students, you should expect to handle software tools or be behind the camera from day one.

Parents of kids and teens around the globe can also take advantage of the academy’s online after-school, weekend, and summer filmmaking and 3D animation workshops or camps. Your child will enjoy lively group meetings, interactive instructions, and practical, creative project-making activities. The academy also has on-campus workshops with a limited number of attendees.

Young adults and adults, whether students or professionals, can enroll in New York Film Academy’s short- and long-term online workshops. They can choose from cinematography, filmmaking and directing, film and television production, documentary filmmaking, animation, and more. These programs include interactive instruction, original work creation, group meetings, and one-on-one consultations.

The AFI Conservatory is a not-for-profit private film school established in 1969 and produced several talented and popular filmmakers, such as Robert Richardson and Caleb Deschanel. It is one of the best film schools in California because each class has an average student-to-faculty ratio of 3:1.

This set-up is close to one-on-one instruction, ensuring every student gets critiqued and is under close supervision. The faculty members are also professional filmmakers with years of script-to-screen project guidance experience.

Unlike other California schools, AFI Conservatory only offers graduate or master’s programs. However, the school also accepts applicants or students with no undergraduate degrees as associate fellows. These fellows will receive a Certificate of Completion after successfully finishing all the requirements.

Not only will they deliver enlightening film and TV series screening lectures and share their experiences. They will also answer participants’ questions to make the seminar more interactive and informative. 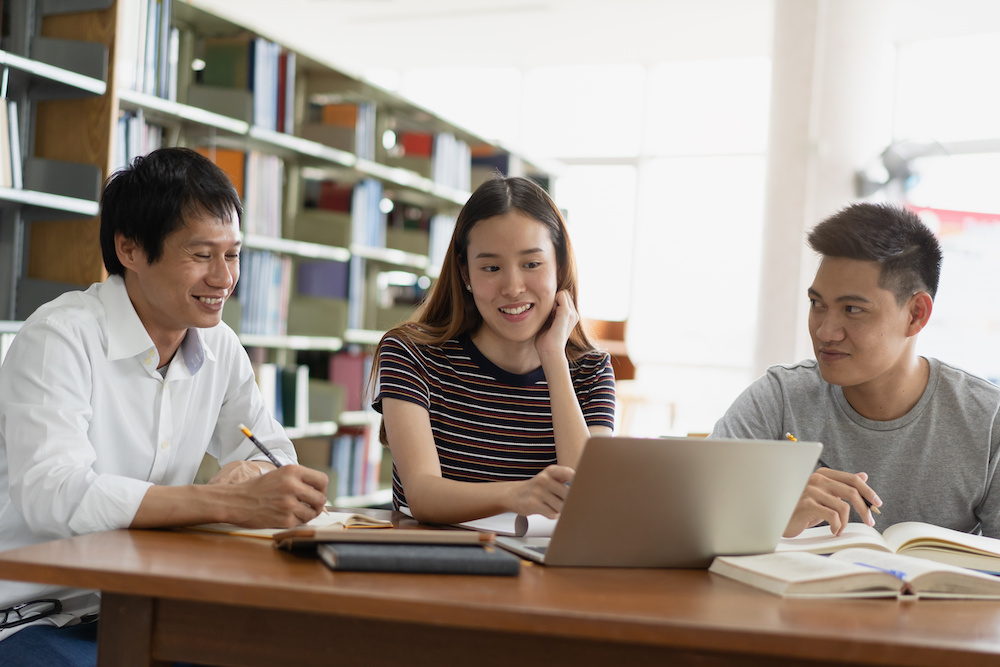 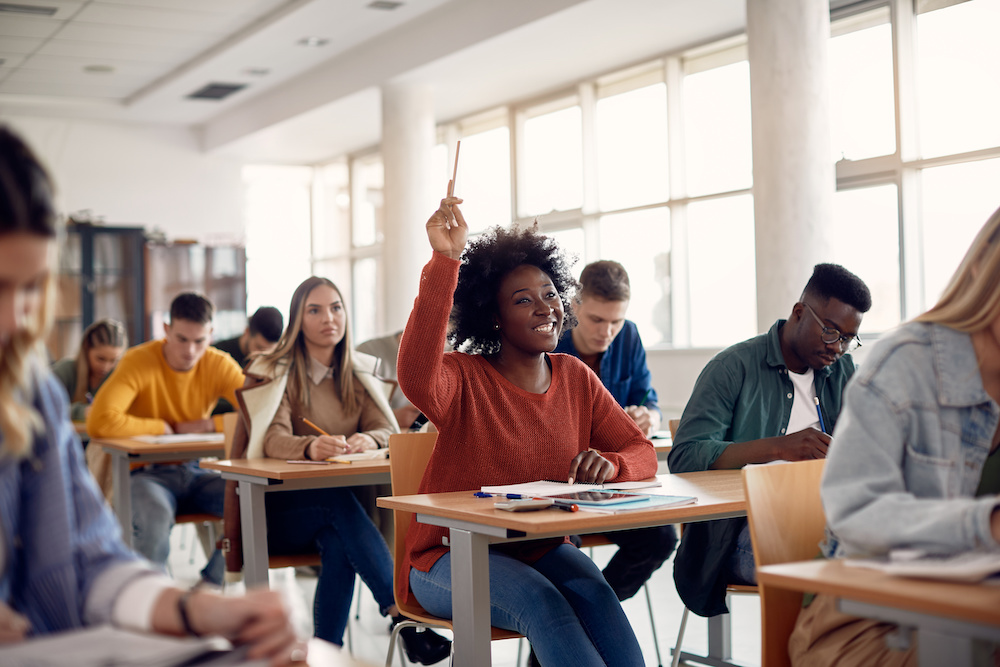