Should College be Free?

Considering jobs nowadays are increasingly requiring degrees, most would argue that a college education is an integral part of society and the economy. However, as college costs are exponentially increasing, many are now either taking on massive amounts of debt or opting out of higher education altogether. It’s an enigma that all eventually face, making the prospect of free education marvelously attractive, especially those that otherwise can’t afford it.

Reasons Why College Should be Free

Over $30,000 is the average amount of debt that a student will incur upon graduation. Such a massive debt often means postponing buying a house, marriage, purchasing a car, saving for retirement, and many other society-boosting milestones while their debt will likely only grow. Which then, in turn, postpones graduates’ economic stimulation production.

Yet, if people were to graduate without debt, they would immediately be able to begin earning, saving, and spending, thus, stimulating the economy. And as an increase in expenditures creates an increase in demand, there becomes a need for more workers, creating more jobs, and the economic circle continues to go ’round.

A large problem many students face when it comes to attending college stems from the unaffordability of attending. While on the surface, taking out student loans may seem like an option, many low-income students have to help supplement their family’s income and can’t afford to not work. Meaning the playing field isn’t always level.

On top of this, many of the most brilliant minds come from low-income family situations. And making college affordable to those who may otherwise not be able to attend will have far-reaching effects on innovation and economic stimulation.

Back in the day, a 6th-grade education was about the highest one could expect to attain, that is if your family was lucky enough to afford it. But today, elementary and secondary schools are free and open to the public. These advances have spurred tremendous amounts of innovation and economic growth and reminded us of education’s importance.

Another reason that offering free college tuition would benefit society is workforce expansion. More people qualified and able to work means more applicants in the job pool, more competition, and the creation of more jobs. This would be especially meaningful if we could utilize the workforce increase to expand US production and reduce the necessity for foreign imports, thus stimulating the American economy even further.

We’ve been mentioning innovation quite frequently, but the reason innovation is so important is that when people receive a higher education, they can not only solve problems better, but they can solve problems faster and understand them more. Think of all the things that we might not have had, had it not been for higher education. I know Einstein seems to come to mind in that regard. But, really, think about all the Einsteins that might be out there, that are currently unable to afford college; what might we gain from helping them get the education that would rocket and propel them forward?!

For most people, when stressed financially, concentration and productivity decline dramatically. This is exceptionally true for college students trying to work, afford housing, and live while attending and paying for classes. Which all of these things alone might be enough to stress some people out, and yet we expect our country’s young adults to do them all at the same time. So, when we take away the financial burden, students can put their concentration where it should be, focus on their studies and put their energy into their education.

Many countries offer free college tuition, and an increasing amount is even starting to provide online opportunities to gain higher education. While many are worried about where the money would come from to be able to offer such perks, the benefits may well outweigh any tax increase or cuts.

Thus, the improvements and drawbacks offered to society will continue to prove exciting topics of debate. We hope to have helped to fuel that a bit! Good luck in your college endeavors! 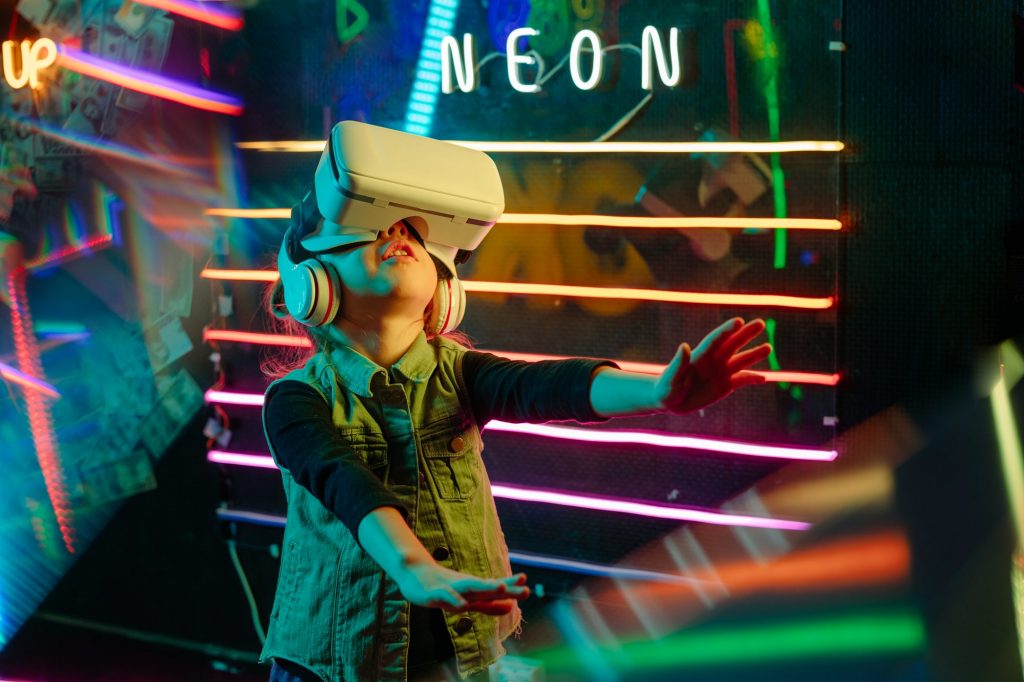 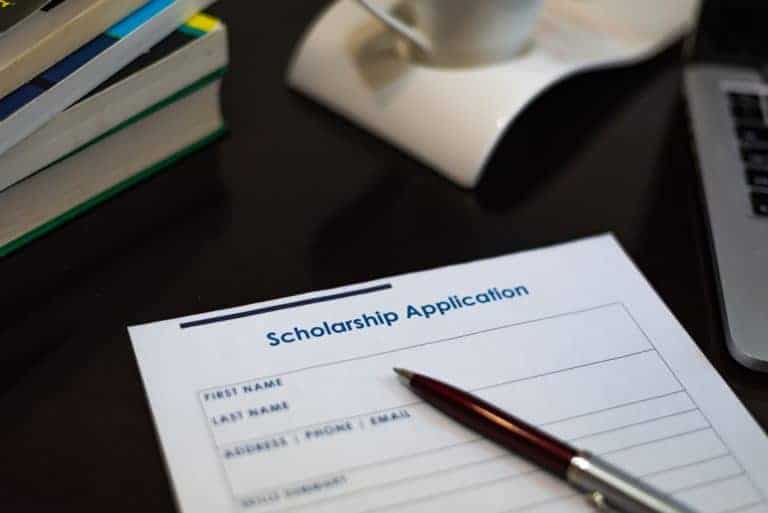 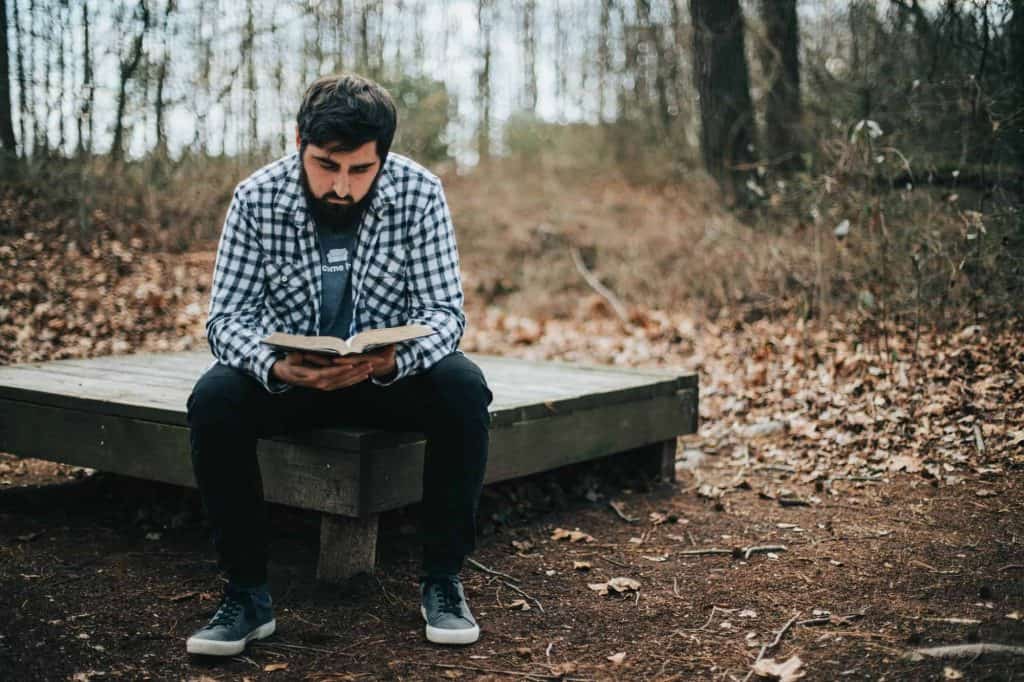